Back to news, offers & events

A day for Finals! 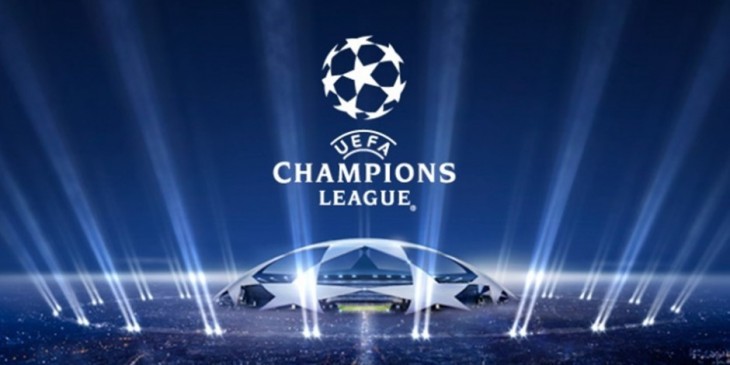 Then of course, Real Madrid and Liverpool will compete in the final of the European Cup for the first time since 1981, to decide who will lift this year's Champions League trophy.

Kicking off at 7:45pm, the defending champions and 12-time winners Real are bidding for their third successive title while Liverpool are seeking the sixth in their history.
Sign Up for news, offers and events